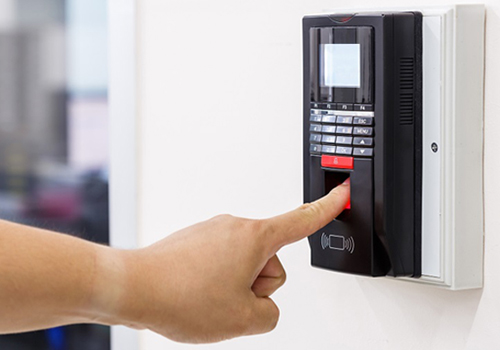 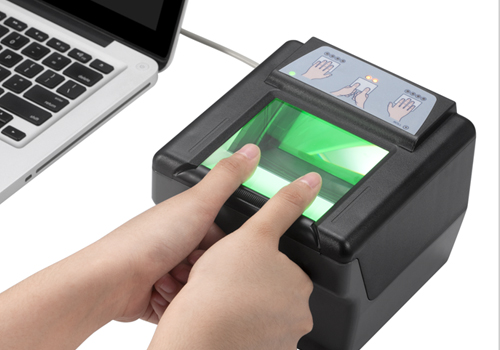 It may seem as if we are already living in a connected digital era, it, in fact, is a transition phase towards complete connectivity and digitization of every possible aspect of human endeavors. Some of these aspects seem to be advancing faster while others still have a long way to go. For example: communication, internet and probable devices have replaced all traditional means of

communications and it is one of the most benefited aspects from digitization and connectivity. Now we only dispatch a handwritten or printed letter when it becomes an necessity. Despite digitization being a way forward, it is also not an ultimate goal. After digitization, an aspect may require further changes and enhancements to eliminate shortcomings. For Scanned documents looked good initially to store and share them online but their usability great as they could not be edited, later methods like OCRs made it possible to extract information out of scanned documents, and enhanced the usability.

Like all other aspects, digitization and connectivity also affected how people authenticate their identity, but the development mostly remained limited to information systems. Internet and online service grabbed all the attention of digital authentication methods. It left scientists mostly devising methods for logging in to accounts on information systems or online services. Authentication stayed on traditional mode like ID cards and documents for daily life and off-line scenarios, which is still in use despite their shortcomings. This mode of authentication didn’t advance as much as it could by leveraging internet connectivity and secure storage. It, however, seems to be changing now with the advancement of biometrics methods of identification.

of many countries has implemented national ID with biometrics which can be authenticated online just with the biometric scan of the user, no need to carry cards or passwords. Many private organizations across the globe are also leveraging fingerprint authentication for different applications like security, physical and logical access, attendance and timekeeping. Fingerprint authentication has made its way to mainstream identification and authentication due to the advantages it offers over traditional methods.